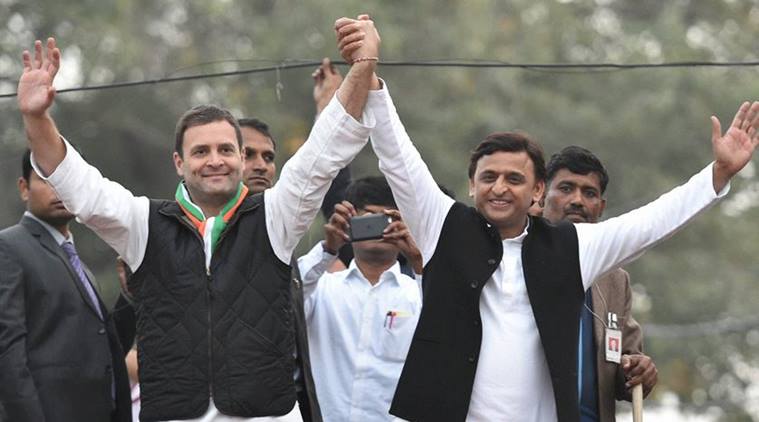 With battle of ballots for the Uttar Pradesh Assembly entering the last phase, the focus of all political parties has shifted to the holy city of Varanasi, the Lok Sabha constitunecy of Prime Minister Narendra Modi.

The saffron party which has a lot at stake in the last two phases of polling scheduled for March 4 and 8 has moved its war room to Varanasi, entrusting Union ministers and senior leaders with the task of strengthening the campaign with the Prime Minister in the vanguard.

The BJP is also faced with the target of quelling resentment in certain quarters over senior leaders being denied party ticket in these elections.

Sand mining, a global crisis affecting the environment on a serious level, you have probably never heard of